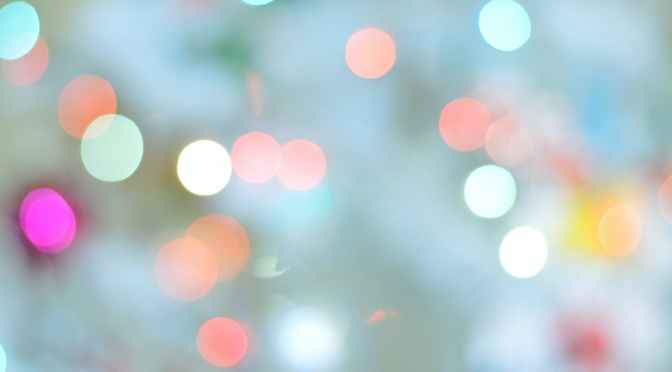 I think it may have been more than a year since I’ve posted here. What a year it’s been. And I’m not even referring to the pandemic, though I did have COVID-19 in October and I do not recommend it.

Creatively, there’s been a lot less happening this year than planned. I began 2020 happily involved in writing a new novel while still noodling and collaborating on the one which got me my agent. This year meant that I finally got to say publicly that I had collaborated on the novel which, in addition to the agent thing, won some awards and got on some lists. Since the novel is an undocumented Brazilian teen living in the US, I did what any caring and intelligent writer would and began that process by interviewing my youngest sister’s childhood best friend. That interview became more and more as time passed and eventually formed a partnership. But because she was undocumented and a certain person was in the White House, we weren’t sure saying that she was my partner would be a good idea or even legal. Because of events in her own life though and some very emotional conversations which only made our relationship stronger, we decided it was safe enough and that it was more important than ever that she put her name on the book alongside mine. That novel, by Clare Golding and Ana Nunes, is with editors now and who knows what the future will bring. We hope it brings the main character we created to the young people who most need to see themselves represented in the world today.

On my own, I’ve struggled to finish anything. Between homeschooling and, let’s be honest, some world-wide, fairly stunning international distractions, it has been difficult. But I’m finding my writerly feet again. And perhaps 2021 will bring a completed draft of something.

Error: Twitter did not respond. Please wait a few minutes and refresh this page.